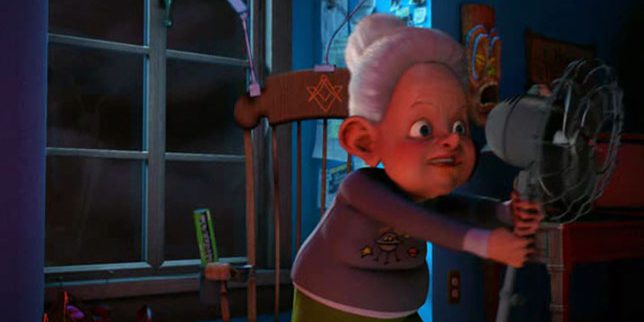 The paranoid, alien-believing grandmother in the 2006 Warner Bros. animated movie, The Ant Bully, has a rocking chair with the Freemason Square and Compass encrusted on its backrest.
Note that this fits the character’s personality, as she is depicted as a paranoid conspiracy theorist. in other words, Grandma’s one of us. 😉 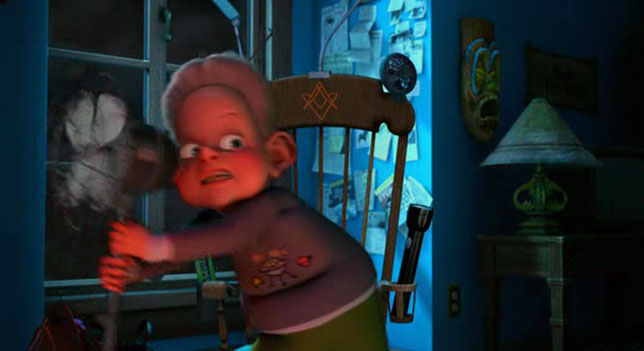 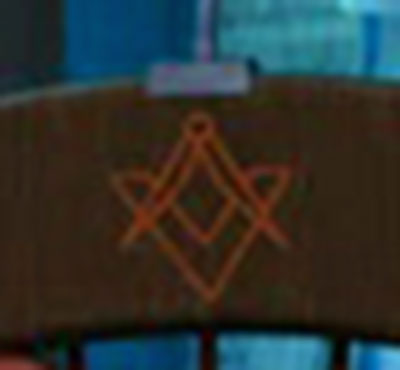