You are here:
Celebrities 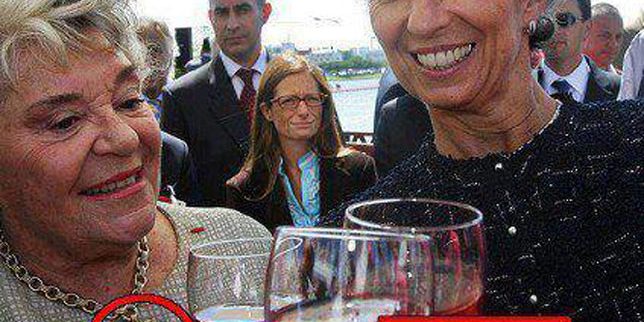 The former owner of the Chateau Mouton Rothschild French winery and daughter of banking Rothschild scion Philippe de Rothschild has a thing for rams. Some of speculated that this represents the Ram of Mendes, or Baphomet. She wears similar neck accruement in most pictures of her currently online.
The Rothschild family is one of the richest in the world and is traditionally seen as the head of the 13 Illuminati Bloodlines.

Is the Baroness
wearing an
ILLUMINATI SYMBOL? 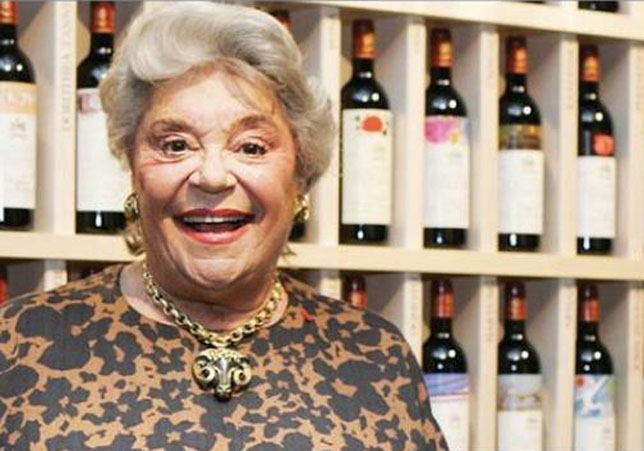