You are here:
CelebritiesIlluminati Hand Signs 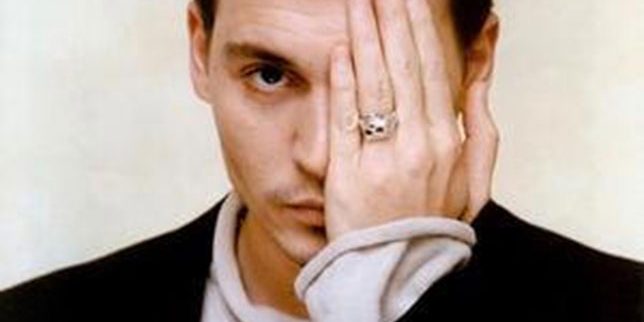 American actor Johnny Depp, one of the world’s biggest movie star seen above making the infamous hidden eye sign while wearing a skull ring.
Depp achieved fame at young age with his role on 21 Jump Street which made him a teen idol.
He went on to perform in a variety of roles including Platoon, Edward Scissorhands, Sleepy Hollow, Charlie and the Chocolate Factory, Alice in Wonderland , and Ed Wood.
He is also known for starring in the fantasy swashbuckler franchise Pirates of the Caribbean: which have grossed more than $3 billion so far.