You are here:
Illuminati Hand SignsReligionTV 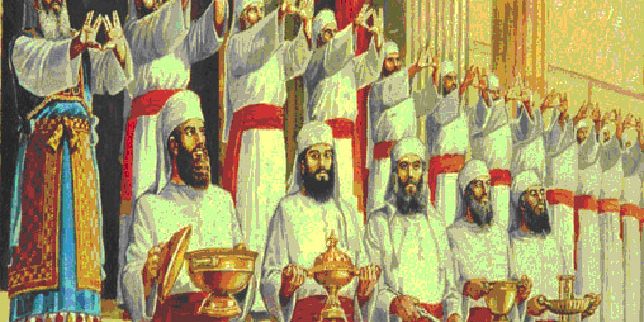 Hebrew Priests seen above doing the Priestly Blessing (ברכת כהנים), a sign of benediction also known as the raising of the hands, or priestly benediction.
Like the pyramid sign and its derivatives (ex: Jay Z’s Roc Sign) the sign is made by holding your hands out with you palms facing outwards and your index fingers and thumbs touching at the tip. However, you also have to leave a space between the middle and ring fingers in order to make the the Priestly Blessing gesture.
The practice is found in the Torah. Numbers 6:23–27 is the oldest Biblical text ever found. Per Hebrew law, only the Kohanim, the 13+ male descendants of Aaron can perform the Priestly Blessing. 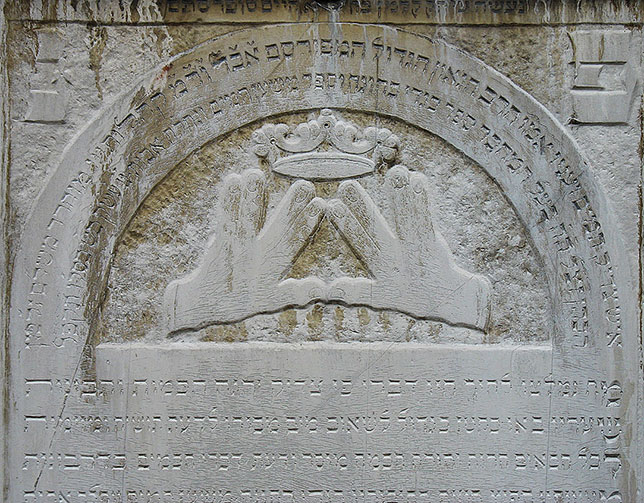 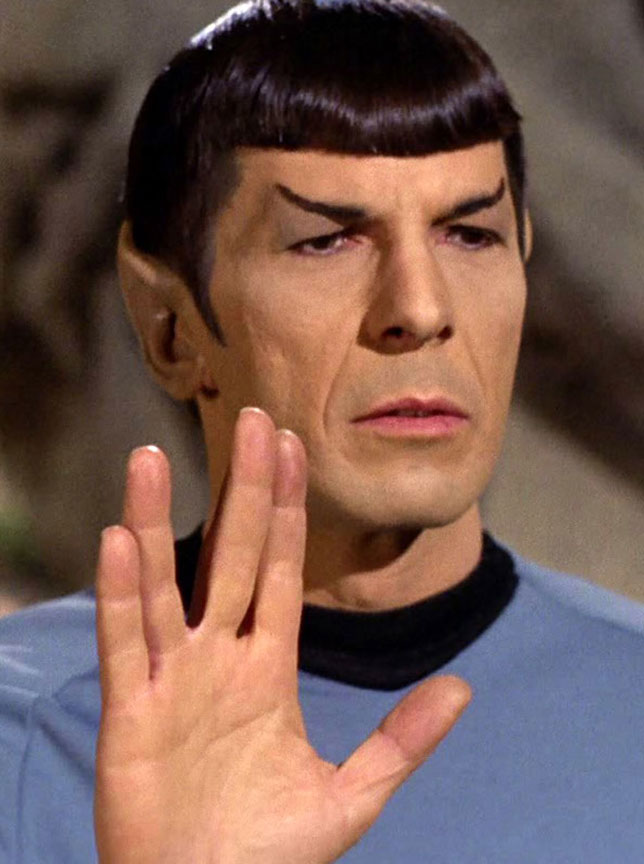