NBA basketball player Chris Paul seen here making the pyramid sign, or Roc Sign. The Roc Sign or Roc-A-Fella sign is used by Jay Z for his record labels, and his sports agency, Roc Nation Sports. Chris Paul is yet to sign with Roc Nation Sports and remains a free agent.

Basketball legend LeBron James seen here doing the Roc Sign. LeBron is a fan of Jay Z’s music. In 2008 Jay Z released Blow the Whistle, a diss at DeShawn Stevenson who had called LeBron overrated. Despite his best efforts, Jay Z failed to recruit LeBron to his Nets or to sign him under his […]

Amrican rapper Kanye West seen here doing the Roc Sign in the 2011 Otis music video. West colloborated on the song with hip hop legend Jay Z. Jay Z began using the “Roc Sign” hand symbol to represent his Roc-A-Fella music label. The “Roc”, as in a diamond, which was also a double entendre for […]

Caribbean-born singer Rihanna seen here making the Roc Sign in the 2009 Run This Town which also featured Jay-Z and Kanye West. The official video isn’t on YouTube but you you watch it on MTV here. Jay Z began using the “Roc Sign” hand symbol to represent his Roc-A-Fella music label. The “Roc”, as in […]

American actor Ben Stiller seen above making the pyramid sign, or Roc Sign. Stiller was one of many celebrities attending the opening of Jay Z’s 40/40 club in New York in early 2012.

Hollywood actor and high-profile Scientologist Tom Cruise making the Roc Sign. Cruise was one of many celebrities attending the opening of Jay Z’s 40/40 club in New York in early 2012. 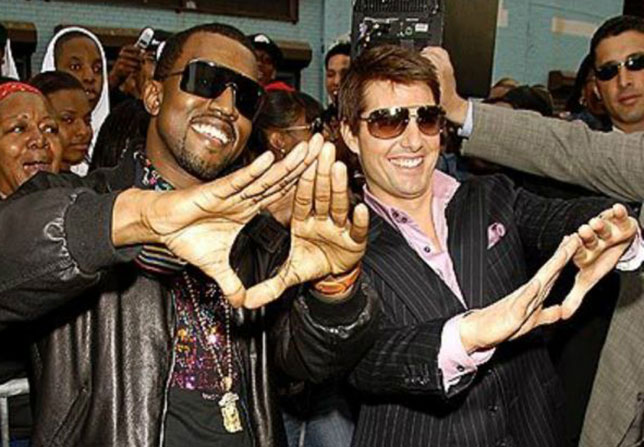 NFL wide receiver Victor Cruz currently playing for the Chicago Bears is represented by Jay-Z’s Roc Nation. Here is making the Roc Sign as a tribute to his handler.

Jay Z and Denzel Washington were both guests on 106 & Park in 2009. Washington and Jay Z are seen above giving the Roc Sign, hand symbol for Jay Z’s record label. More on-set pictures here.

Swiss chocolate makers Toblerone also use the pyramid sign in their marketing campaign. Before voting keep in mind that the chocolate itself is a triangle shape. More precisely, a triangular prism or pentahedron. 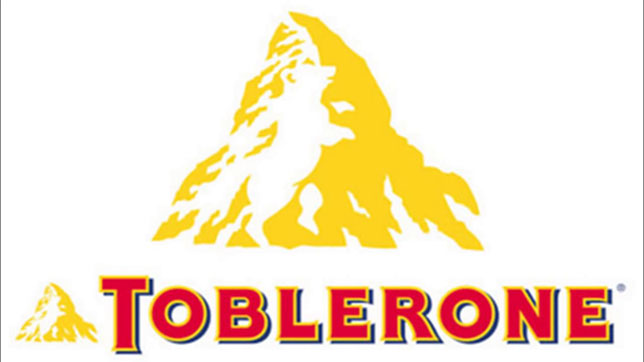 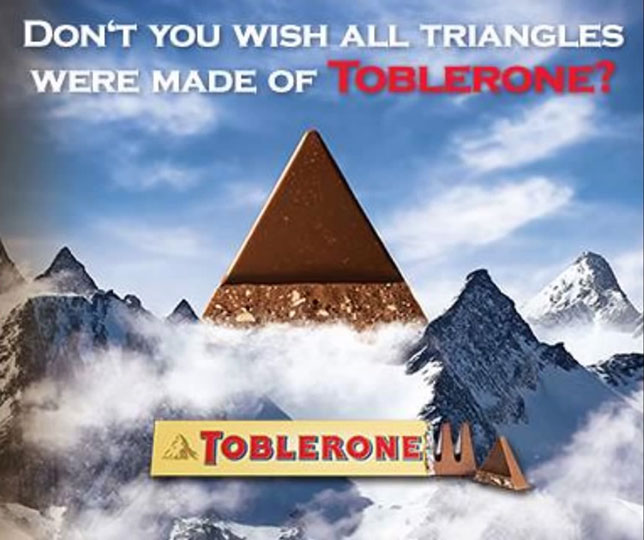 Before Jay Z came on the scene with his “Roc Sign”, professional wrestler Diamond Dallas Page was using as his personal sign and to not-so-subtly signal the coming of his signature move, the Diamond Cutter.

Alex Jones making the infamous Illuminati Pyramid Sign. To keep it in context, he was demonstrating the Roc-A-Fella Sign which Beyoncé had made at the Superbowl:

Obama puppets did the ‘O’ sign during Obama’s election campaign. The ‘O’, supposedly meant to represent the first letter of the President’s last name, looks like the pyramid found on the US dollar bill, or the Roc-sign used by hip-hop music mogul Jay-Z.

Drake Doing the sign of the pyramid. The symbol is the “Roc Sign” representing Jaz-Z’s label Roc-A-Fella Records.

Jay Z began using the “Roc Sign” hand symbol to represent his Roc-A-Fella music label. The “Roc”, as in a diamond, which was also a double entendre for an album getting a Diamond award, meaning over 10 million sales. 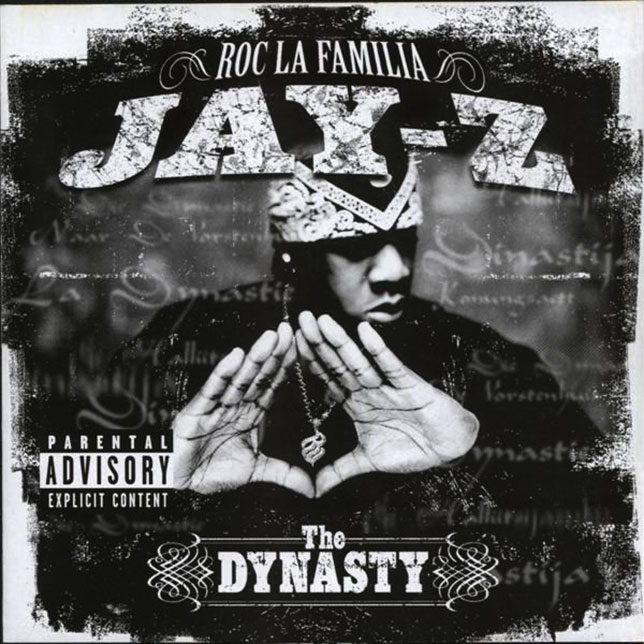