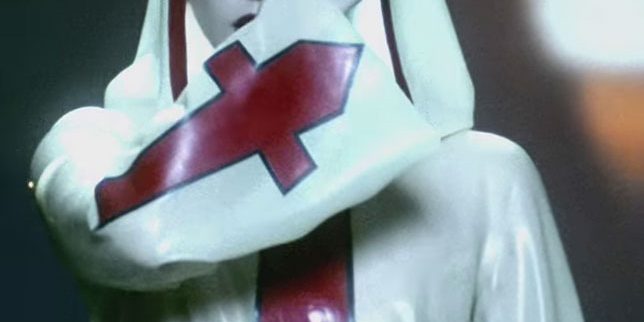 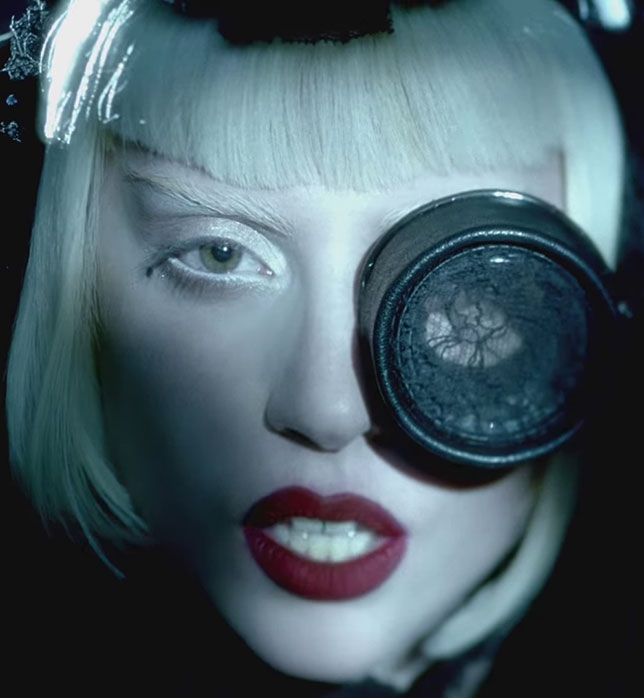 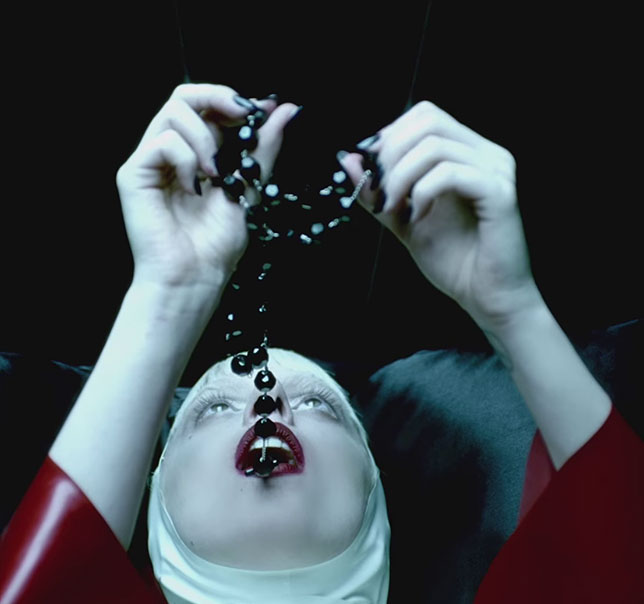 Using blasphemy as entertainment is as cheap as a comedian telling a fart joke.