You are here:
CelebritiesIlluminati Symbols in Music 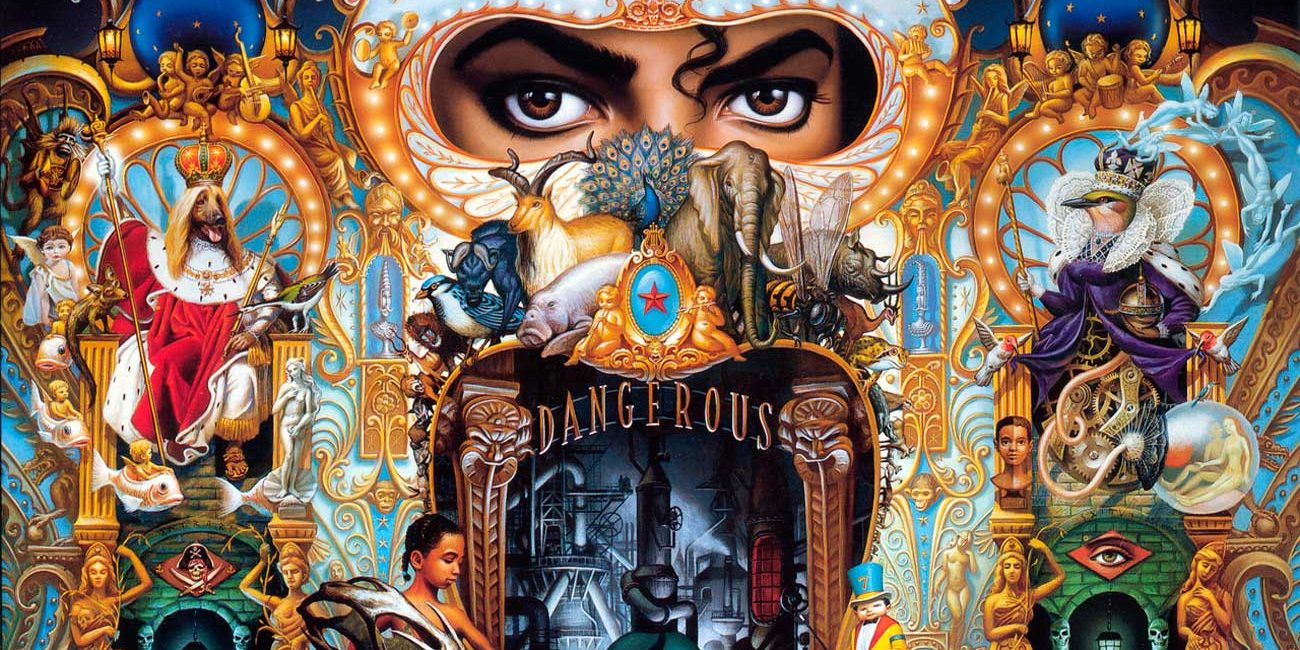 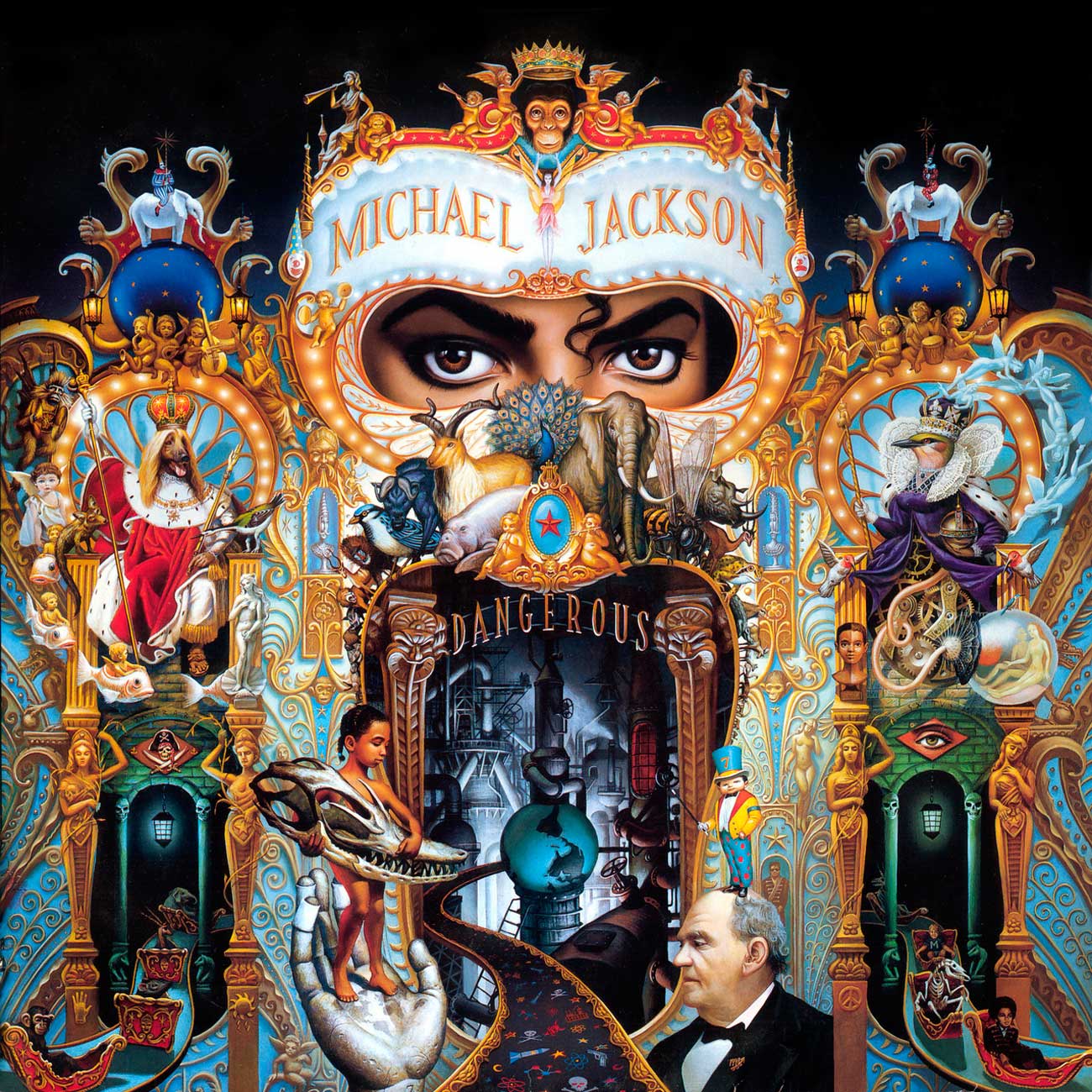 Artist Mark Ryden went all out on the symbolism for the album cover of Michael Jackson’s 1991 album, Dangerous. The cover features Jackson peering from behind a circus-inspired foreground. On the right sits a dog wearing the crown and robe of Napoleon on His Imperial Throne, while a bird king sits on the left.

Possible Illuminati symbols include the all-seeing eye above exit of the Old Mill-type ride. The animals who enter the ride between two Masonic column with a pirate skull and bones above emerge dead on the other side while a young Michael and another kid with a ‘M’ on his t-shirt survive. The world is depicted upside down from how it is usually represented.
The elephant has a ‘9’ on its forehead.
The ringmaster has a ‘7’ on his top hat.
It’s difficult to intepret all the meanings of all the symbols used on the cover of Dangerous, especially since the artist routinely uses tons of symbolism in his work.
The old man at the bottom had been identified as PT Barnum, Aleister Crowley, and Adam Weishaupt. IMO, he definitely looks like Barnum. 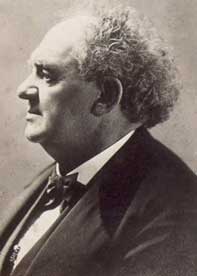 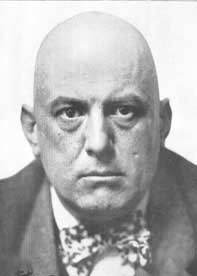 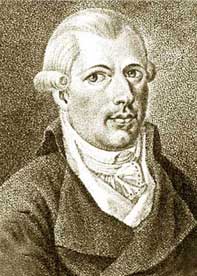 Here are other interpretations: 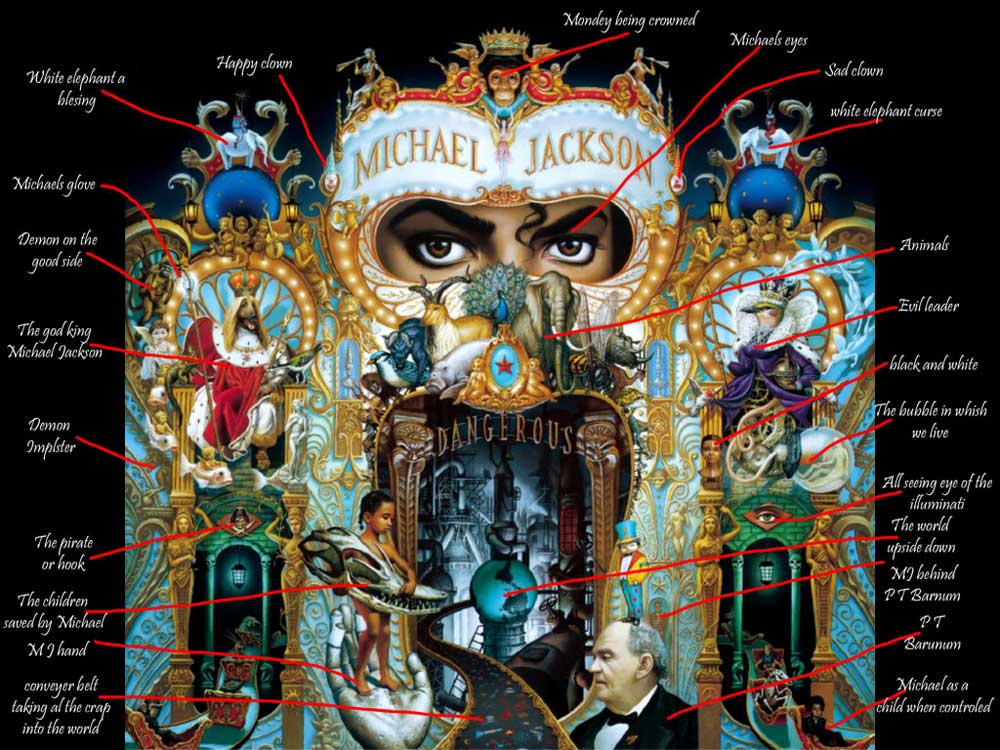