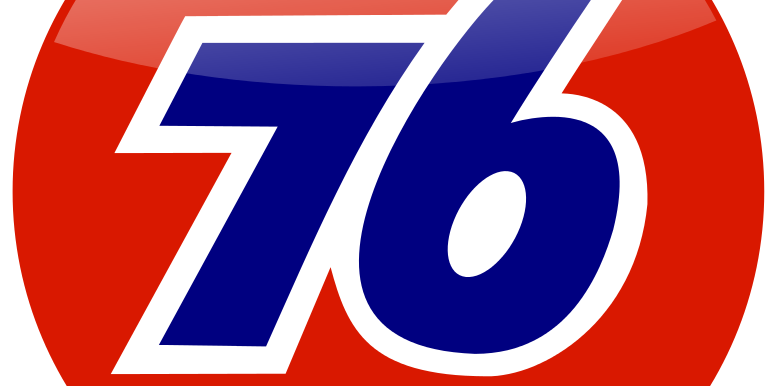 According to the late occultist John Todd, Unocal’s 76 brand refers to 1776, the year Adam Weishaupt founded the Bavarian Illuminati.
The Union Oil Company of California was founded by Thomas Bard, and Wallace Hardison, and Lyman Stewart in 1890.
The 76 brand was created in 1932 at the suggestion of Robert Matthews. It’s a reference to the Spirit of 76, which coincidently was the octane rating for the company’s high-performance gasoline.
The company was swallowed up by Chevron in 2005. Phillip 66 now owns the 76 brand.

Is the 76 brand an ILLUMINATI SYMBOL?