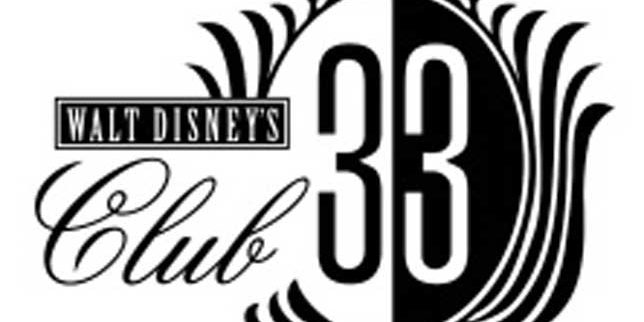 Walt Disney Club 33 is a private club located in Disneyland. As a private club, 33 is not accessible to the public, and its for exclusive use of its members and is the only location at Disneyland serving alcohol.
To enter Club 33, a guest must press a buzzer on an intercom concealed by a hidden panel in the doorway.
The name is either derives from the club’s address at 33 Royal Street or could be a reference to Disneyland’s thirty-three corporate sponsors. 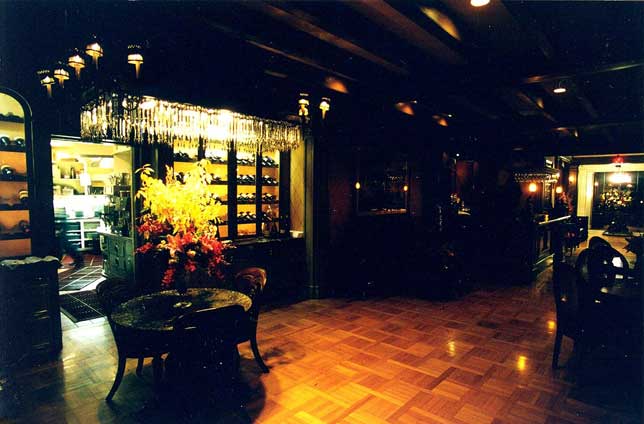 One of our spies managed to snap a picture before being apprehended by Goofy and his thugs.

Some say it could be a reference to the highest level in Scottish Rite Freemasonry, the 33rd degree. Walt Disney himself wasn’t a Freemason, but had been a member of the Masonic Demolay Society as a youth.
Corporate initiation fee: $40,000
Individual members fee: $27,000
Annual Dues: $11,000. 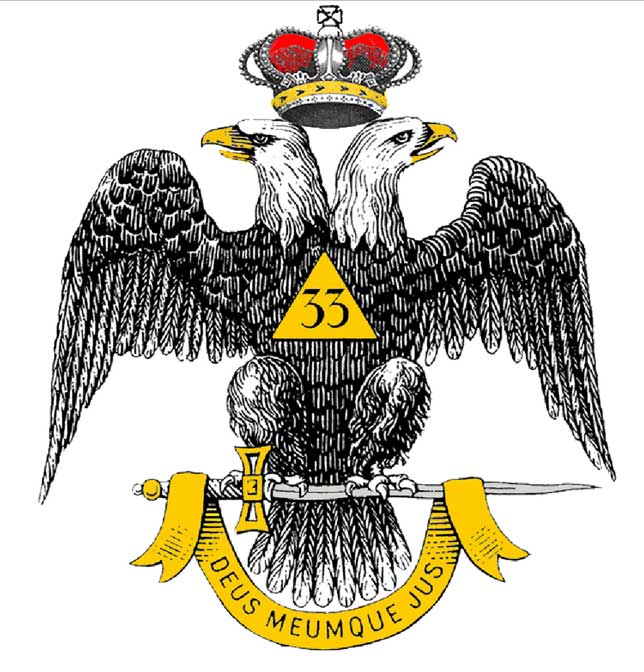 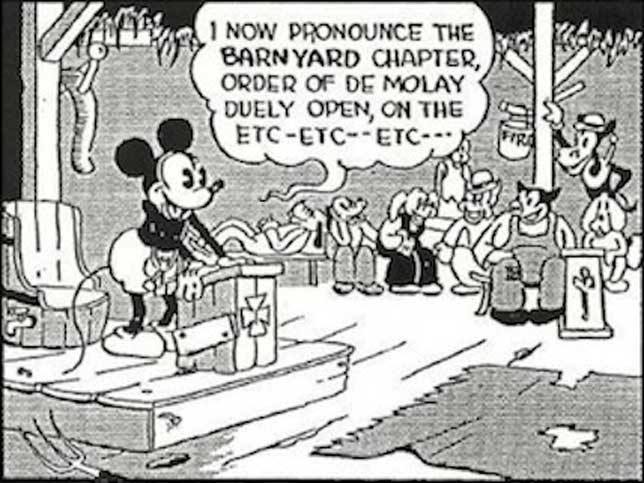