You are here:
HistoryIlluminati Symbols in Logos 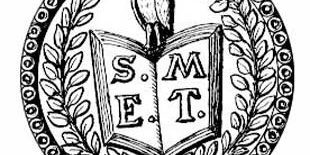 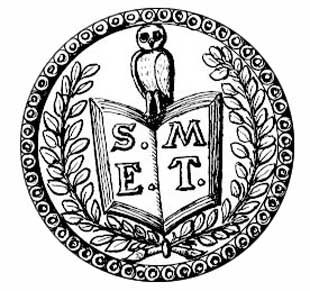 The owl had a prominent place in the lower degrees of the Bavarian Illuminati. The owl represented the Roman goddess Minerva (Athena to the Greeks). Young members of the lower degrees of were known as the Brethrens of Minerval and met in Minerval Churches or, later, Minerval Assemblies.
The image above is the seal of the Minerval Assembly in Freising. The letters S.E.M.T. mean Sigil Ecclesiastic Minerva Thebes .
To the Bavarian Illuminati,the owl symbolized wisdom and vigilance.

French Declaration of the Rights of Man and of the Citizen All-Seeing Eye
January 17, 2016