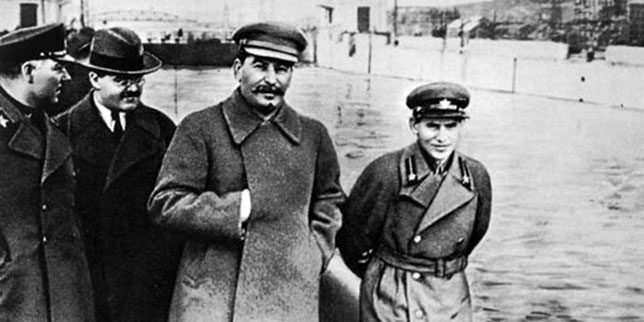 Joseph Stalin was dictator of the Soviet Union until his death in 1953. He is seen here making the hidden hand hand gesture which author Texe Marrs calls the Hidden Hand of Jahbulon. He further explains that the hand sign represents allegiance to the Masonic God of Light, Lucifer.

Interestingly, the same photograph above has been altered on orders from Stalin to remove Nikolai Yezhov, the man standing at Stalin’s right. Stalin was afraid that his Commissar was not fully on-board with the infamous Purge and had Yezhov murdered and ordered the removal connecting himself to the unfortunate Yezhov. 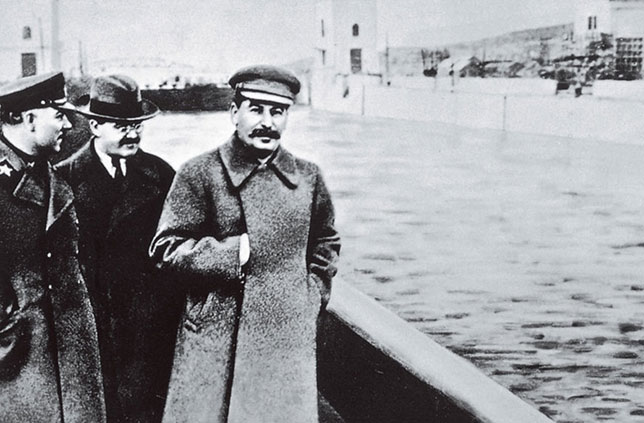