Michael Jackson This is It Baphomet

You are here:
Illuminati Symbols in Music 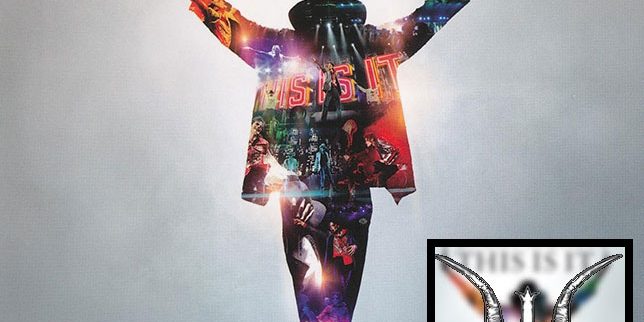 This Is It is a 2009 documentary film following pop singer Michael Jackson preparing and rehearsing for an upcoming concert series in the weeks prior to his death.
The film’s cover possibly alludes to Baphomet.
This one of those where I have to remind readers and voters of the pareidolia phenomenon.

Does This is It use ILLUMINATI symbols?

Category: Illuminati Symbols in Music
Tags: BaphometMichael JacksonThis is It