Ronnie James Dio of Black Sabbath – Signs of the Horns 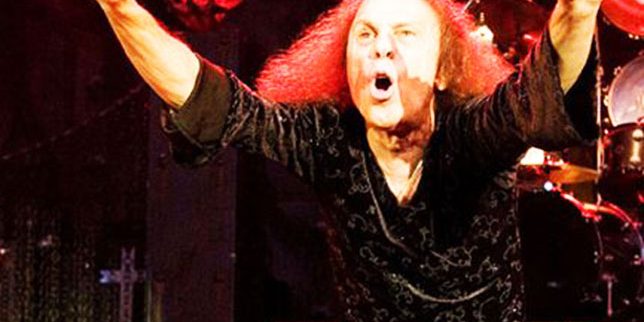 In an interview for the 2005 documentary Metal: A Headbanger’s Journey, Dio explained that he had gotten the hand gesture, the Maloik, from his Italian grandmother which she used to ward of the evil eye (malocchio). It’s not unusual for a symbol’s meaning to change. What was once a symbol of good luck can become the opposite over time, in this case, a symbol pledging allegiance to, and welcoming evil. Meanwhile Ozzy Osbourne made the V sign or peace sign.
It’s possible that Dio was unaware of the psychedelic band Coven’s prior used of the sign in 1969. 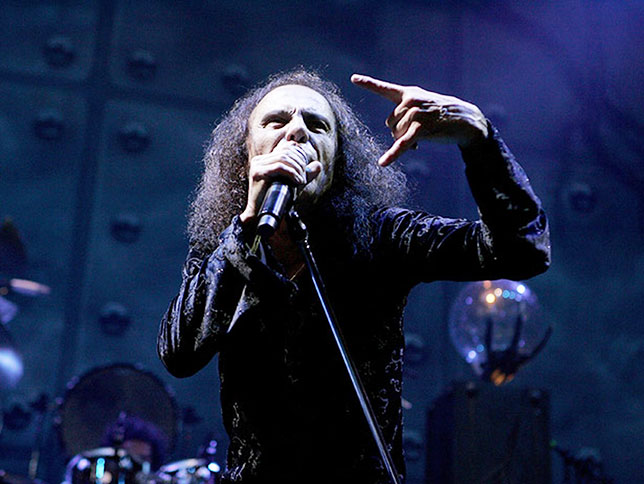 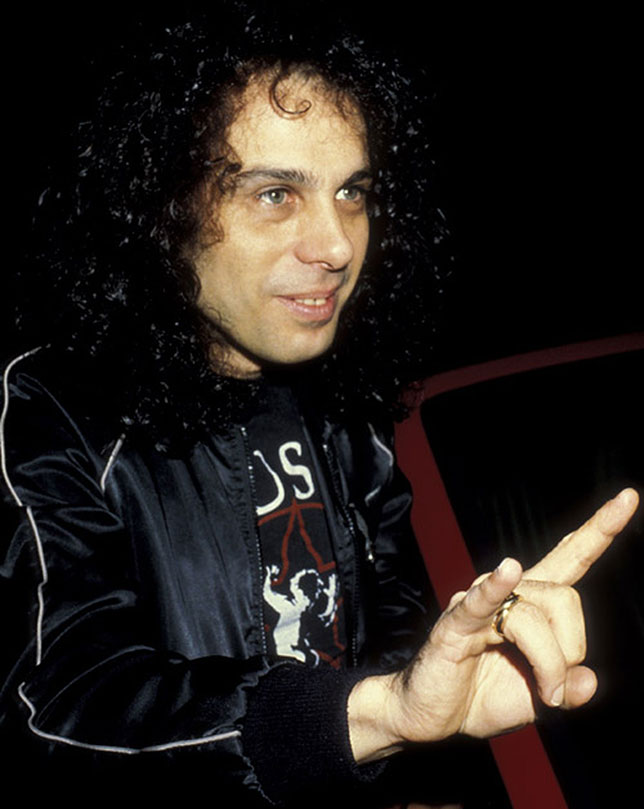 Here’s the relevant section from the documentary: