You are here:
Illuminati Hand SignsIlluminati Symbols in Movies 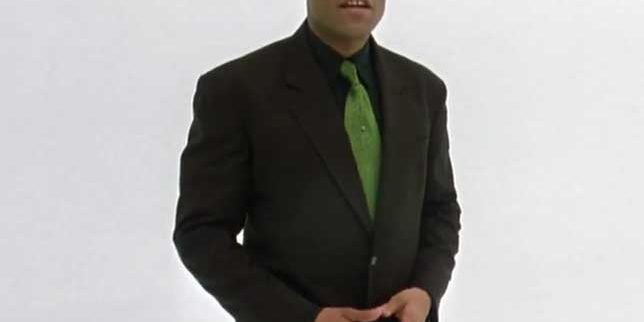 In the same virtual reality environment in which Morpheus makes the sign of Hermitism, he also puts his hands together to form a inverted pyramid. The sign is also used to symbolise a womb by the feminist movement and German politician Angela Merkel calls it her Merkel-Raute.

The gesture made with thumbs down, forming a pyramid, is called the Roc Sign by Jay Z.

Is the Pyramid an
ILLUMINATI SYMBOL?