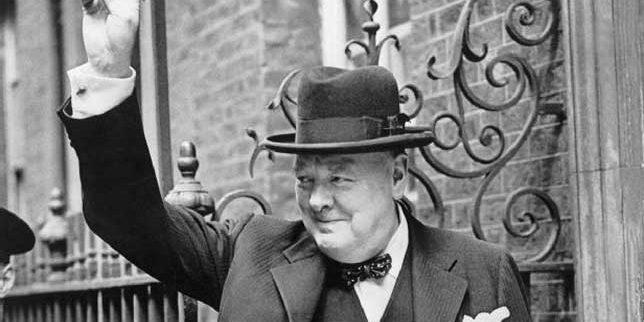 According to Texe Marrs in his Codex Magica, Winston Churchill was not only a high-ranking Freemason, he was also a witch druid. As such, Churchill frequently made the satanic “V” sign (✌) whose “frequent use spurred the use of the device by an uninformed populace as a sign of victory.” A “victory for the devil”, Marrs adds. (p.527)
The same V is found on the Masonic square and compass. 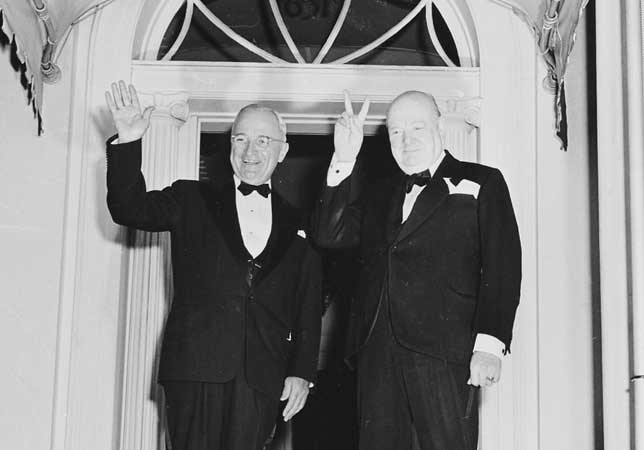 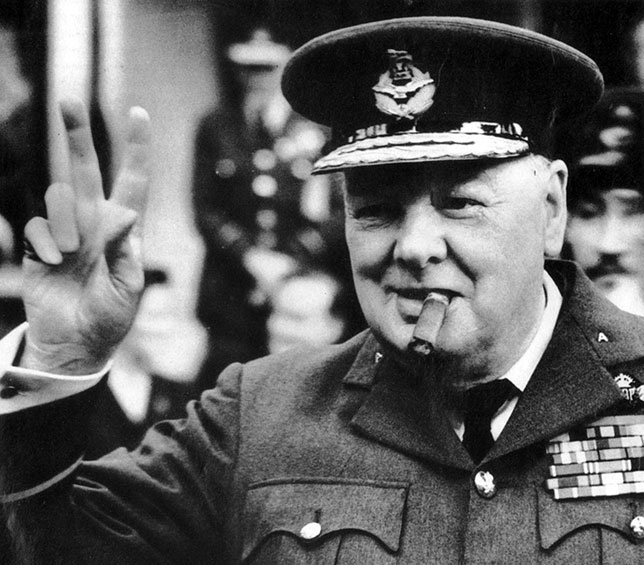 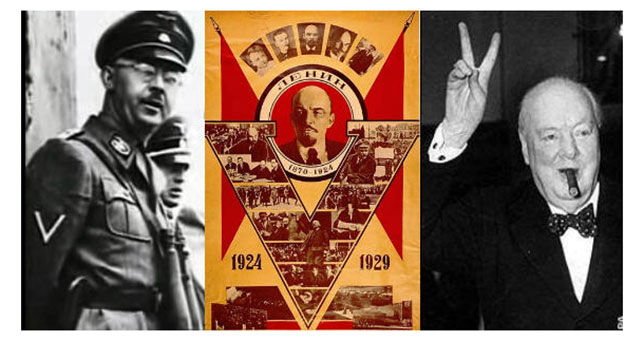