You are here:
Illuminati Symbols in Cartoons 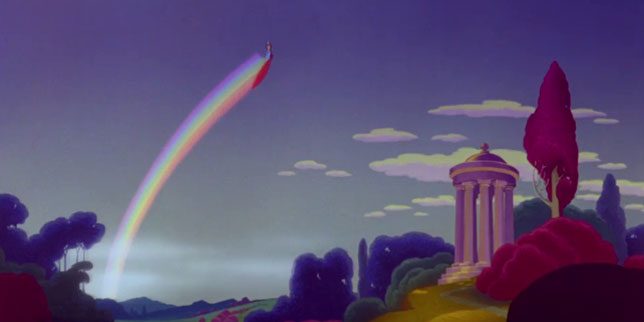 According to Illuminati programmer Fritz Springmeier, Disney’s Fantasia is one of the main programming tool used by the Illuminati to create Monarch mind-controlled slaves.
The rainbow (Antahkarana, Rainbow Bridge) has special significance in programming as it represents a bridge between both world, the real world and the fantasy world created by the programmer. The phrase “Over the rainbow” from Wizard of Oz, and “through the looking glass” from Alice in Wonderland have a similar meaning. 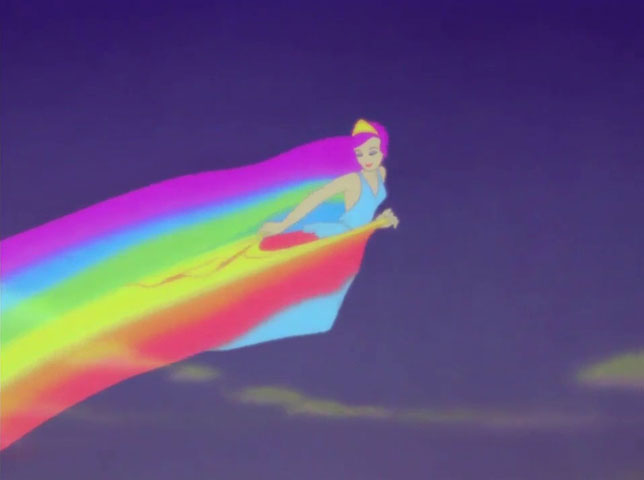 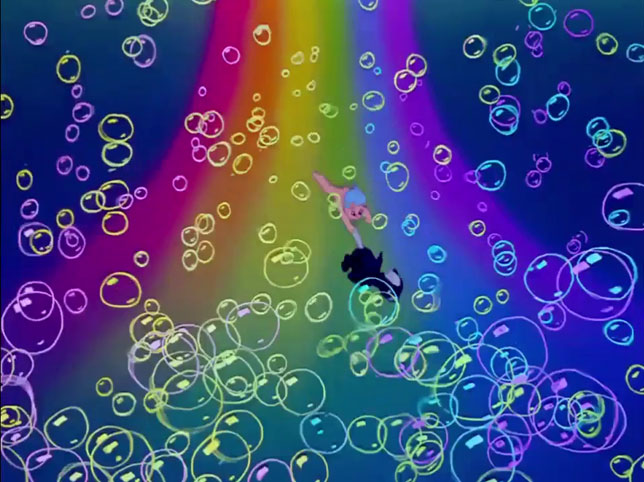 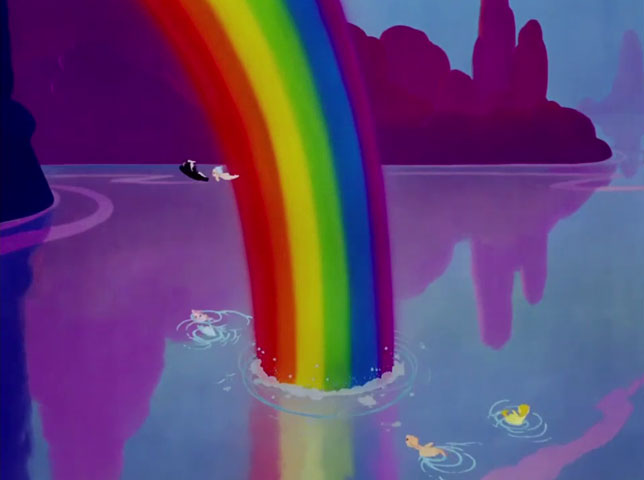 For a more in-depth analysis on how Illuminati Monarch programmers use elements of Fantasia to program trauma based mind control victims, check out Illuminati Movies’deconstruction of Fantasia here.
Category: Illuminati Symbols in Cartoons
Tags: DisneyFantasiaRainbow

Alice in Wonderland Checkered Floor
May 9, 2015